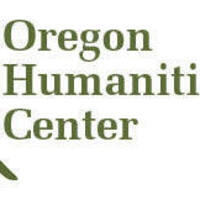 Work-in-Progress talk: “Sea of Fire: A Buddhist Pedagogy of Dying and Black Encounters in Times of War”

“My work interrogates the dialogue between social justice leaders Thich Nhat Hanh and Martin Luther King, Jr., from 1965–1968, examining its meditations on death, race, suffering, and practices of liberation. I will examine the episte-mological and historical significance of this dialogue, construed as an event that interweaved Black social movements grounded in the U.S. South with engaged Buddhism, or the social renovation of Buddhist thought and practice that occurred in direct response to twentieth century imperialist wars in Vietnam.”