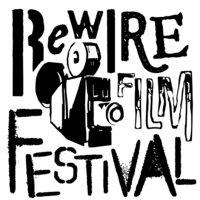 A sci-fi omnibus feature film composed of seven standalone short stories where supernatural trans and queer people from various cultures use their powers to protect, love, teach, fight and thrive. Followed by a Q&A session with actor, D'Lo and cinematographer, Aja Pop, of Transfinite.