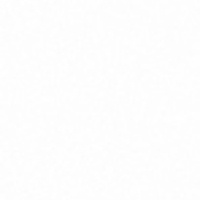 Øystein Baadsvik is the only tuba virtuoso to have carved out a career exclusively as a soloist, rather than becoming a member of an orchestra or accepting a teaching post. His multifaceted musical career as a soloist, chamber musician, lecturer, and recording artist has taken him all over the world. The unique virtuosity and musicality Mr. Baadsvik’s brings to the tuba has established him as the exemplar of the instrument. Baadsvik’s international career began in 1991 when he was awarded two prizes at the prestigious Concours International d'Exécution Musicale in Geneva. Since that time the active recording artist has forked constantly to expand the musical aspects of the tuba and has premiered some forty solo works by composers from the USA, Russia, Sweden, Norway and Switzerland.

This event is Live-streamed.