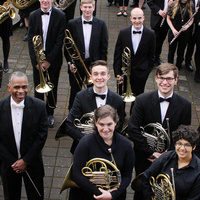 This event will be live-streamed on the SOMD website.