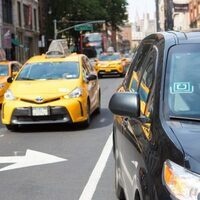 On the Frontlines of the Gig Economy: Organizing Taxi Workers under Ubernomics (Eugene)

This is the second annual event in the Margaret Hallock Program for Women's Rights and will be partly funded by the Lorwin Lectureship on Civil Rights and Civil Liberties.