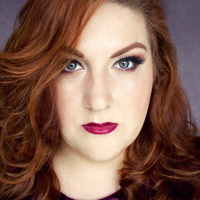 Musicologist David Rosen calls the Verdi Requiem 'the most frequently performed major choral work composed since the compilation of Mozart's Requiem'.  This 2014 performance includes a stellar cast of operatic voices including Tamara Wilson, Jamie Barton, Russell Thomas, and Shenyang, all of whom enjoy major careers with the Metropolitan Opera and worldwide. After the Requiem, enjoy movements from the 2019 Berwick Academy performance of C.P.E. Bach Magnificat and the 2008 SFYCA commission, This House of Peace.

Oregon Bach Festival, School of Music and Dance, SOMD Marketing Use Only