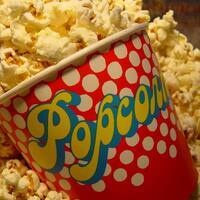 Developed as the sequel to Megumi Sasaki’s award-winning documentary Herb & Dorothy (2008), this film captures the last chapter of the Vogels’ extraordinary life and their campaign, Fifty Works for Fifty States, that donated 2500 works of art to museums throughout the United States. The Museums on Film series is funded by a JSMA Academic Support Grant.