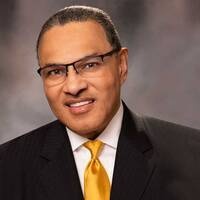 Freeman Hrabowski has served as President of The University of Maryland, Baltimore County since 1992. His research and publications focus on science and math education, with special emphasis on minority participation and performance. He chaired the National Academies’ committee that produced the 2011 report, Expanding Underrepresented Minority Participation: America’s Science and Technology Talent at the Crossroads. He was named in 2012 by President Obama to chair the President’s Advisory Commission on Educational Excellence for African Americans. His 2013 TED talk highlights the “Four Pillars of College Success in Science.”