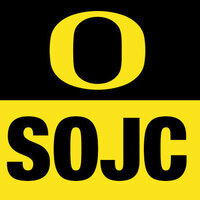 Demystifying: The future of local newspapers

He has published in numerous journals including: Communication Theory, Media Culture & Society, and International Journal of Communication. His forthcoming book, Media Localism: The Policies of Place (University of Illinois Press, 2017) addresses the difficulties of defining and regulating local media in the 21st century in the United States, United Kingdom, and Canada and the implications these difficulties have for the long-term viability of local news.