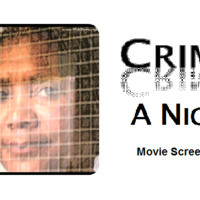 Crime After Crime: A Night with Joshua Safran

Please join us for a special screening of the film, Crime After Crime,
the story of Deborah Peagler, an incarcerated DV survivor whose case was reopened 20 years later.

Followed by a discussion with Attorney and Author Joshua Safran.