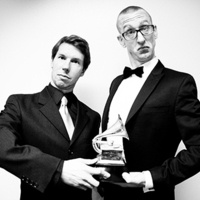 Selections will feature “See You Again” by Charlie Puth and Wiz Khalifa (Grammy nominee for Song of the Year), work by Kendrick Lamar (with eleven Grammy nominations), and songs from the Best Classical Contemporary Composition and Best Musical Theater Album categories.